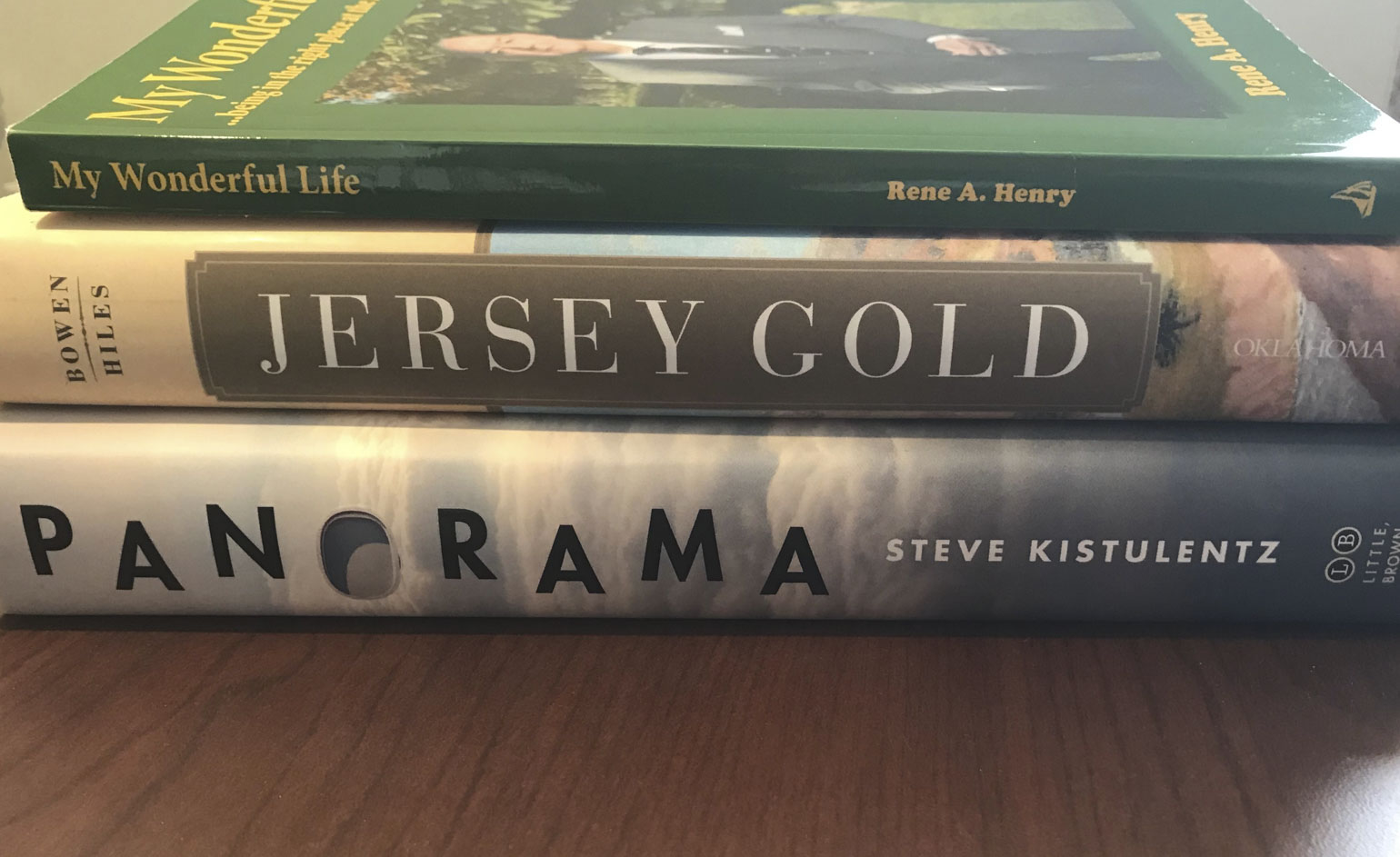 William & Mary alumni and faculty are always creating new and exciting content. Here is The Gale's quarterly roundup of recently published books that are authored or co-authored by a member of the W&M community.

The Moral Conflict of Law and Neuroscience

William & Mary Professor, Peter A. Alces, takes on the challenge of finding the intersection between neuroscience and law in his latest book, "The Moral Conflict of Law and Neuroscience." Alces believes that interpretation of the law relies heavily on the idea of human agency and our ability to make choices, we are morally responsible for the consequences of our actions. Alces considers where the law falls short in appreciating the neuroscientific revelation that humans may lack free will, and thus lack moral responsibility for their actions. With his background in Commercial and Contract Law, Alces newest book branches away from his field of study and provides a scientific perspective on the law. Alces recently did a Q&A with William & Mary about his book, speaking about his interest in neuroscience and his motivation to write this book.

While researching her family history, Margaret Casterline Bowen '77 struck gold when she discovered that her great-great-grandfather was a part of the 1849 California Gold Rush. After partnering with Gwendolyn Joslin Hiles, a fellow granddaughter of the Gold Rush, they partnered to write a book detailing the story of the Newark Overland Company. "Jersey Gold: The Newark Overland Company's Trek to California, 1849" tells the story of the 30 adventurers from New Jersey who travelled to California in hopes of becoming rich. "Jersey Gold" utilizes first-hand accounts such as maps, photographs and drawings from one of the company's own men to track their adventures before and after the trek west.

Keep On Keeping On: The NAACP and the Implementation of Brown V. Board of Education in Virginia

Brian J. Daugherity '94, Ph.D. '10 has written the first book to provide a comprehensive view of the NCAAP's fight for desegregation in Virginia. In "Keep On Keeping On: The NAACP and the Implementation of Brown V. Board of Education in Virginia," Daugherity discuss Virginias struggle to implement the rulings of Brown v. Board of Education, and how African-Americans and the NAACP in Virginia fought for desegregation in the face of opposition from segregationists and Harry F. Byrd Sr.

Anthony Grooms '78 has released his third novel, "The Vain Conversation." Inspired by the 1946 Lynching of two black couples in Georgia, the book reflects on the event from the perspective of three characters - Noland Jack, the suspected perpetrator, Bertrand Johnson, one of the victims, and Lonnie Henson, a 10-year-old witness to the murders. Through this novel, Grooms hopes to reopen the national dialogue on race relations and how these events in 1946 relate not just to America's race violence today, but to the issues of oppression and violence world-wide.

After a lifetime of adventures, Rene A. Henry '54 has released an autobiography, "My Wonderful Life… being in the right place at the right time." After graduating from William & Mary with a degree in economics, Henry went on to have a diverse professional career. From serving three presidents, to writing two screen plays, Henry has done it all. This book details his life and all his personal and professional achievements. This is the 10th book that Henry has written.

Grendel's Guide to Love and War

A.E. Kaplan's '99 debut novel, "Grendel's Guide to Love and War," published in March 2017, is a classic coming of age story. Tom Grendel is a normal high schooler, living in a quiet neighborhood, mowing his elderly neighbor's lawns while secretly pining for his next-door neighbor, Willow. When Willow's brother, Rex, starts throwing wild parties late at night, Tom's father, an Iraq veteran, struggles as the loud noise triggers his PTSD. Tom comes up with a plan to put an end to the parties but hits a few roadblocks along the way.

Steve Kistulentz '89 debut novel "Panorama" is an in-depth look into large-scale tragedy and the effect it can have on a country. On New Year's Day, a plane crashes in Dallas killing all those aboard. Tragedy strikes the country as videos of the plane's last moments are shown on news channels all over the world. Famous cable news head, Richard MacMurray, who is preparing for a big interview, realizes his sister Mary Beth was on the flight and left behind her 6-year-old song, Gabriel. As Gabriel's only living relative, Richard's life takes an unexpected change for the better as he gets the second chapter he never knew he needed. This book looks from the perspective of all those touched by the tragedy and looks at the increasingly connected cast of characters and how the crash effects them all in different ways.

To have a book featured in the next Tribe Book Roundup, email Ashley Speed at akspeed@wm.edu.