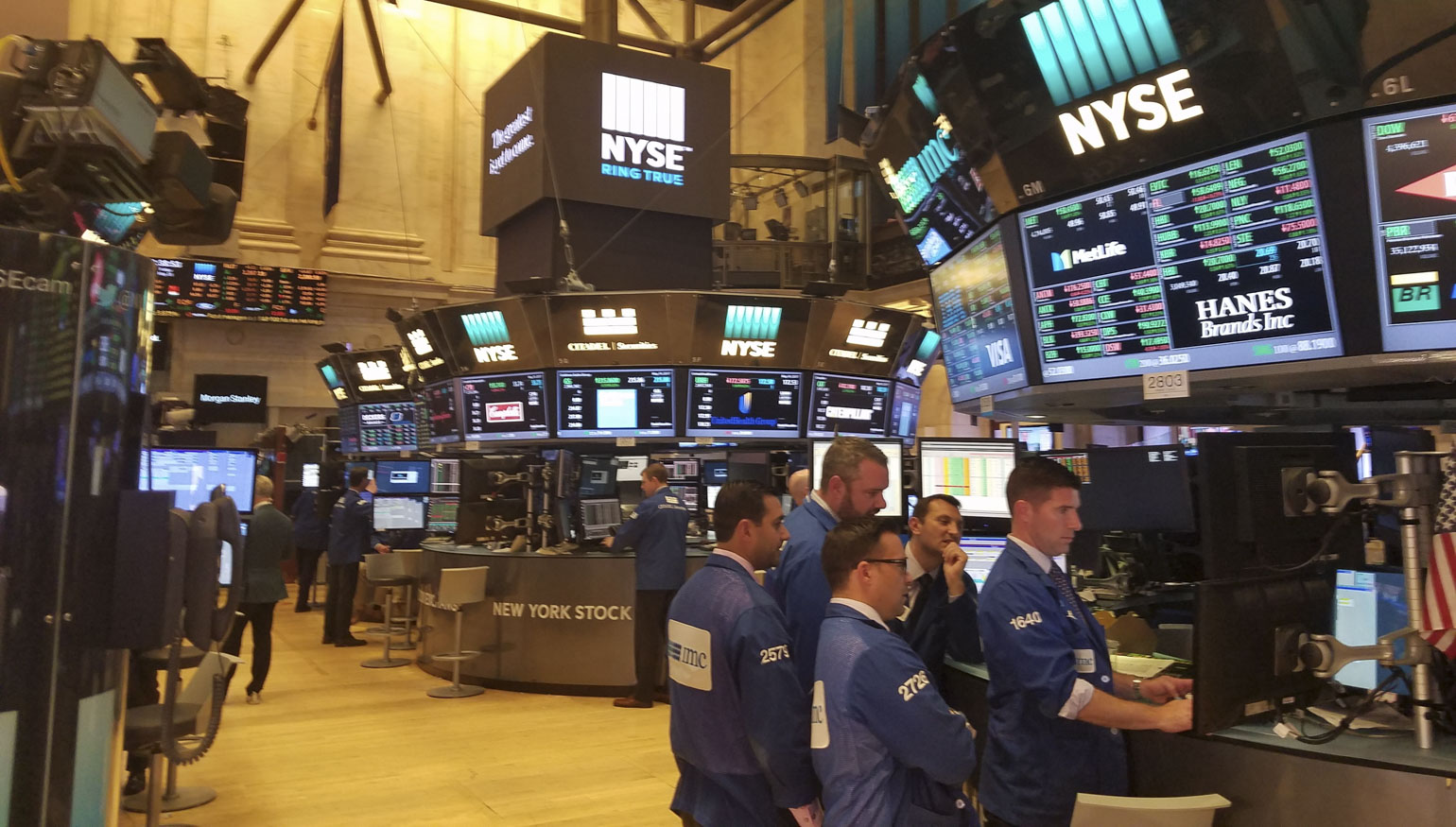 William & Mary Weekend attendees had a front-row seat to their work last week, during a VIP tour of the trading floor.

"The market model for the NYSE still relies on human beings, but electronic trading has really taken over equities around the world," said Chris Taylor, head of global listings for the NYSE. "But the NYSE remains the only equity exchange with a trading floor."

The group was present for the ringing of the closing bell shortly before 4 p.m. There was clapping and cheering before the bell sounded. The closing bell signifies the biggest trade of the day, representing five to six percent of daily trade volume, Taylor said.

The NYSE celebrates its 225th anniversary this year.

The group also learned things about the NYSE that may not necessarily be found in a textbook.

"In the summer, they would actually pipe perfume in through the vents," said NYSE Archivist Pete Asch, referring to the 1900s. "You would have a floor with thousands - at that time men - running around and yelling at each other all day. The odor got so bad that they masked it with perfume."

The NYSE is the largest equity market in the world with about 2,400 listed companies and close to $30 trillion in market value, according to Taylor .

"I kept looking online to see what William & Mary Weekend events would be offered this year because I didn't want to miss anything, especially this New York Stock Exchange event," said Tom Gay '76, who attended William & Mary Weekend in D.C. last year. "I like stocks, I like investing and I watch all the financial shows on TV."

Gay, of Richmond, Va., said the weekend allowed him to meet new people.

"Not much draws me to campus," Gay said. "I don't see a lot of these people at Richmond-area alumni events. It's nice to get to know people from this area."