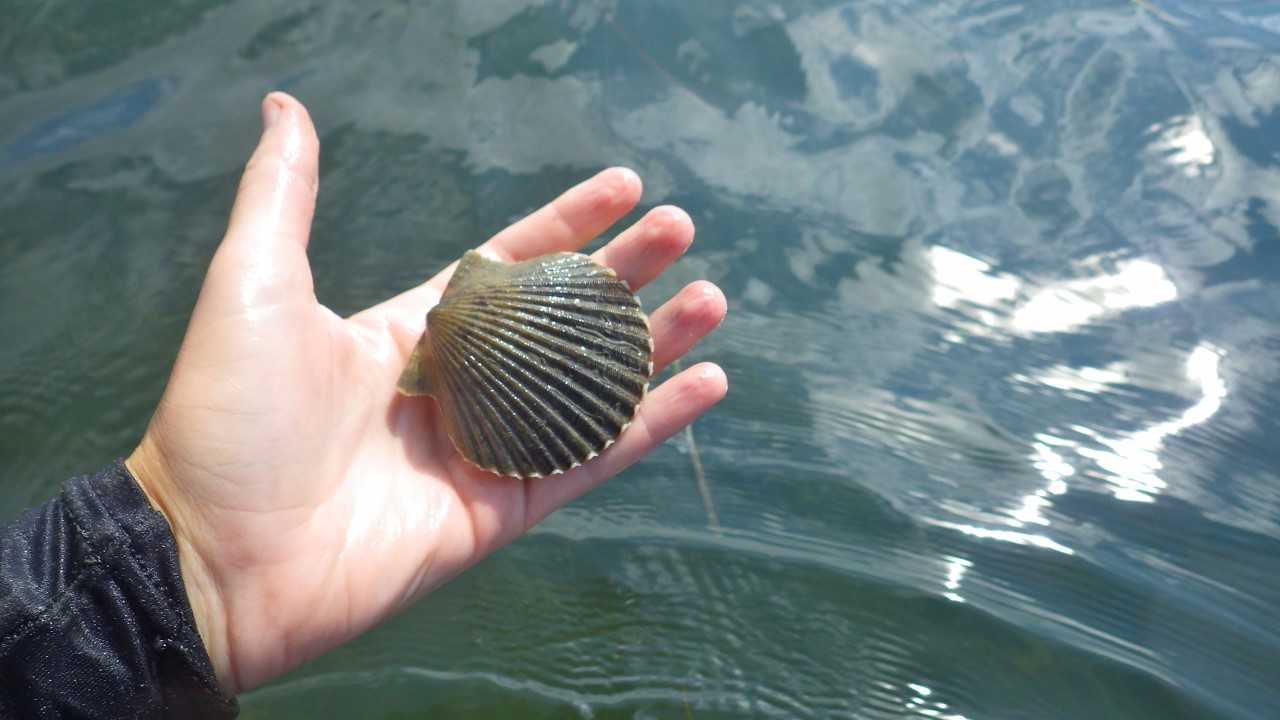 William & Mary has a long history of providing exceptional opportunities and experiences for its students — from participating in innovative research and studying abroad to learning leadership skills that enable them to lead lives of principled achievement and purpose, the university helps its people to thrive inside and outside of the classroom. One of the plethora of ways that students, faculty and staff are supported at the university is through Tribefunding, which funds bold ideas that impact William & Mary’s campus and beyond.

Tribefunding is a crowdfunding initiative — and a component of our For the Bold campaign — that helps raise money for student, staff and faculty projects. Each semester, they can apply to have their project launched on GiveCampus, a social fundraising website which promotes their project and encourages viewers to donate. A committee evaluates the applicants on their goals, how well crowdfunding would work for the project and the commitment that the team shows.

Applications for Tribefunding were first submitted in fall 2016, with the first round of projects going live in May 2017. The next round starts on Nov. 1 and ends on Dec. 15, 2017.

In past years, Tribefunding has promoted organizations such as the Haven, a peer-based resource on campus for students who have been impacted by sexual harassment or assault. The money allowed the organization to further train their staff as well as buy therapeutic supplies. The director of the Haven, Liz Cascone, says the impact of Tribefunding goes beyond financial support.

“The Haven’s Tribefunding campaign was a really easy way to highlight our critical services to students and to make opportunities visible for alumni, parents and friends to contribute to projects personally important to them,” Cascone says.

Tribefunding has also funded projects outside of Williamsburg, including a trail project at James Monroe’s Highland, operated by William & Mary. Those funds supported the purchase, production and installation of a trail and related signage so that guests could experience the home of one of the university’s most illustrious alumni.

“It was exciting to see widespread support for this Tribefunding project, which will provide interpretation of the history and ecology of the Highland property,” said Highland Executive Director Sara Bon-Harper. “We saw enthusiasm from within the William & Mary community and from supporters in 16 states across the country, about half of whom were new donors to W&M causes. The project and Tribefunding’s support will have a lasting impact on this historical property.”

Projects such as these would not have been possible without the help of Tribefunding. In its first year, Tribefunding raised almost $47,000 for the seven projects it promoted, and is expected to raise thousands more for its next round of projects which were just announced. They can be found here:

To learn more about Tribefunding and how you can make an impact by supporting these projects, please visit our website.