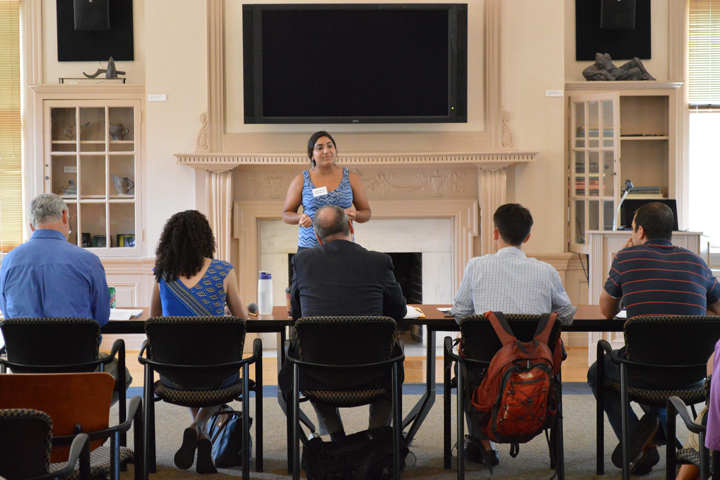 William & Mary's Institute for the Theory & Practice of International Relations will host the Student Research Shark Tank Competition on Aug. 3.

Students will pitch their research proposals and compete for $20,000 in funding.

The competition will be from 1-3 p.m. in the Commonwealth Auditorium in Sadler Center.

RSVP for the event here.