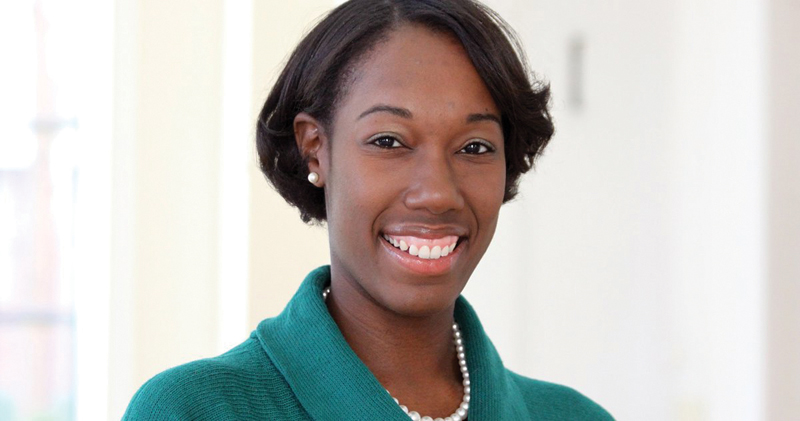 October is National Youth Justice Action Month. In 2015, Barack Obama signed the first presidential proclamation in recognition of the month, which was initiated in 2008 by a Missouri mother, Tracy McClard, after her 17-year-old son committed suicide while in an adult jail.

McClard wanted her community and state legislators to know what happened to her son, but she soon learned that he was not alone. Missouri is one of five states (Georgia, Missouri, Michigan, Texas and Wisconsin) that automatically treats all 17-year-olds as adults in the criminal justice system.

In the United States, approximately 90,900 youth under age 18 are being treated as adults in the criminal justice system because they live in states that treat all 16 and/or 17-year-olds as adults, no matter their offense. Over the past two years, four states — Louisiana, South Carolina, North Carolina, and New York — have passed legislation to raise the age of majority in their states, but their laws will not fully take effect until 2019 and 2020.

On Oct. 11, the Campaign for Youth Justice released a report that I authored entitled Raising the Bar: State Trends in Keeping Youth Out of Adult Court (2015-2017). The report highlights legislative trends across the country that have kept youth out of adult court, adult jails and adult prisons. Notably, 19 states and the District of Columbia have passed laws to protect youth from the adult criminal justice system. Four states have raised the age of juvenile court jurisdiction to 18. Nine states and D.C. have limited or banned the placement of youth in adult jails and prisons. Eight states have limited their juvenile transfer laws or created ways for youth to return to juvenile court, and five states have restored judicial discretion by limiting the power of prosecutors and legislators to push youth to the adult criminal justice system.

While these reforms reflect significant steps forward, there is still a lot of work and advocacy left to do. There are still thousands of youth prosecuted, sentenced and incarcerated in the adult system every day. These children are disproportionately youth of color and are not afforded the education or treatment services they need to be contributing members of their community.

I encourage William & Mary alumni and students to consider taking action during or after Youth Justice Action Month. There are actions everyone can take today to make a difference. One such action is reaching out to your members of Congress and telling them to reauthorize the Juvenile Justice & Delinquency Prevention Act. For more information click here. Another action is to sign up for the Campaign for Youth Justice’s updates on what is happening across the country related to youth justice reform. Finally, learn more about what is happening in your home state and how you can get involved by reviewing the Campaign’s State Snapshot. Every voice helps and every action matters, especially to youth who find themselves behind the barbed-wire fence of an adult jail or prison.