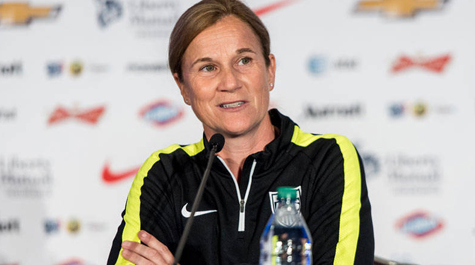 
United States women's national team coach Jill Ellis was awarded the Women's FIFA World Coach of the Year in Zurich on Monday. Last summer, Ellis led her team through a month-long tournament to capture the World Cup trophy in Canada, edging out Japan 5-2 in the final for America's first title since 1999.

You can read more about Ellis' win on the FIFA website.