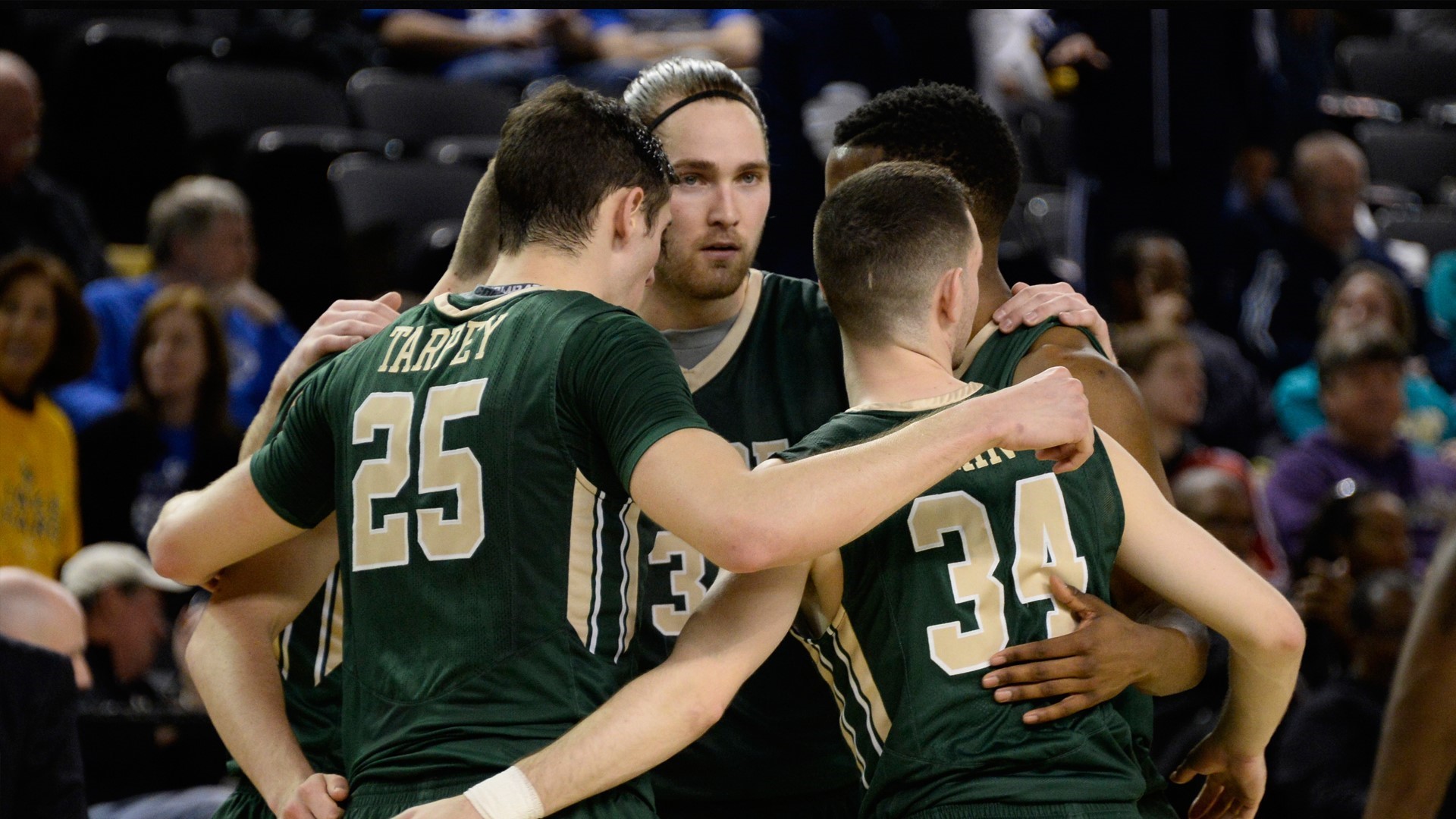 
After beating out James Madison 79-64 on Saturday, the Tribe's men's basketball team went on to lose to Hofstra in the semifinals of the CAA Tournament. With a final score of 70-67, Sunday's game featured 11 lead changes and eight ties, including over seven minutes of deadlock. Neither team led by six points the entire contest.