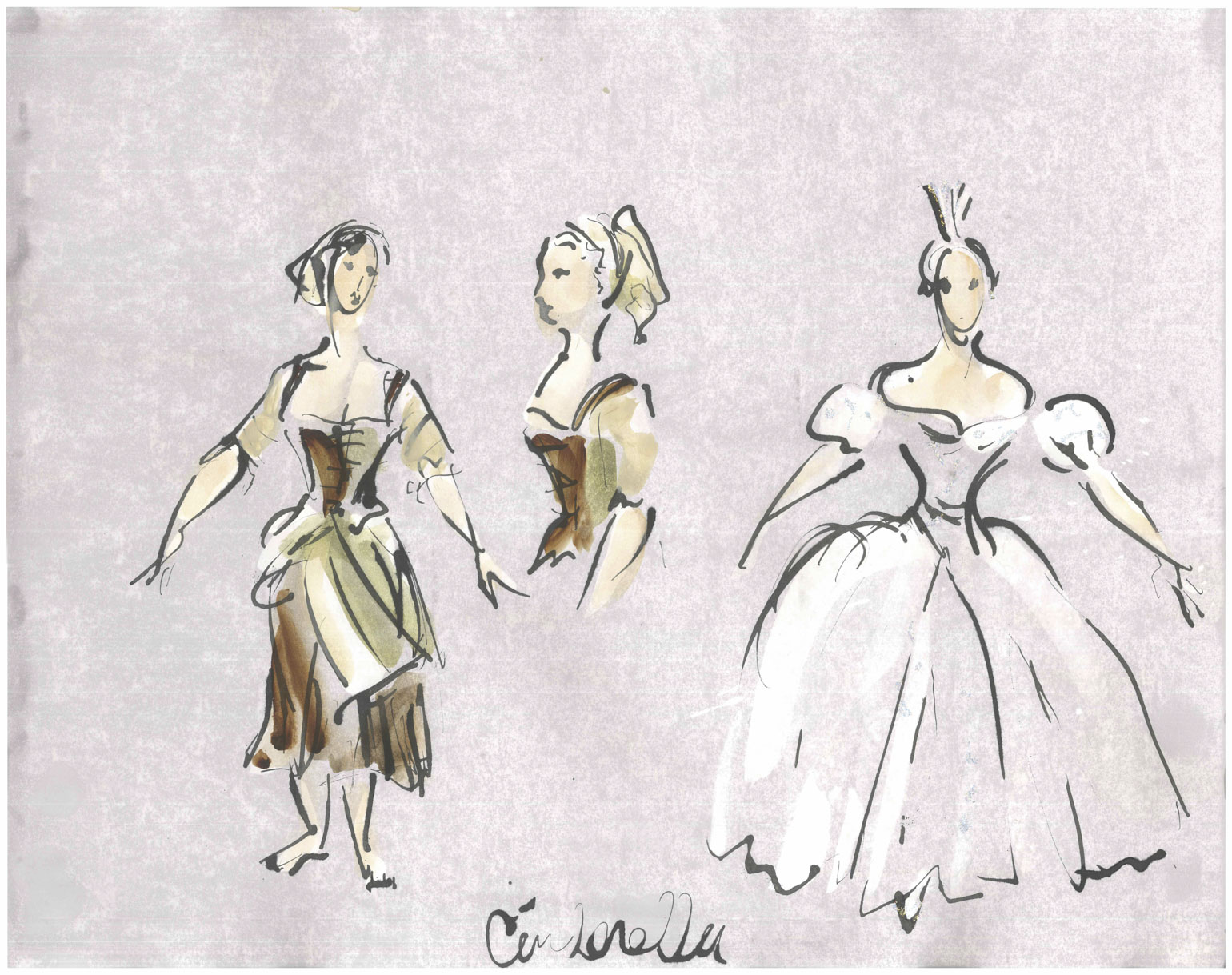 
From Hudson Yards we make the walk to the 1 Train, speeding beneath the Garment District to pop out about a block from the Ambassador Theatre, home to “Chicago.” The musical is one of many that have been blessed by the hands of costume designer William Ivey Long ’69, L.H.D. ’04, winner of six Tony Awards for his craft. Designer to over 60 Broadway shows, including hit productions such as “The Producers,” “Chicago,” “Hairspray,” “Nine,” “Cabaret,” and “Cinderella” — and many more television, film, and off-Broadway performances — Long is a staple in an industry that does over $13 billion annually in NYC alone. For the past four years, Long has also served as the chairman of the American Theatre Wing, the almost century-old service organization “dedicated to supporting excellence and education in theatre.” The group also sponsors the Tony Awards, something Long knows intimately, having been nominated for 15.

“I grew up in an academic theatric household,” Long explains. “My parents taught theater for Winthrop University in South Carolina, among other places. It really was the family business, though I didn’t expect to go into it. I studied history at William & Mary and art history at Chapel Hill. It was only at my third college, Yale, where I went to drama school, where I actually focused on design — and it was scenic design. The costume design only came into focus once I came to New York.” A tireless learner, Long was the quintessential Renaissance man while an undergraduate, studying painting and European history, while his thesis was on Proust. Long values his wide-ranging education. “My math classes were important,” he says. “It was important that I dissected a fetal pig. The more you know about the world, the more you know about everything — and the more you know about people.”

Despite his broad knowledge of cuts and fabrics, psychology is clearly an under-acknowledged aspect of his craft. “The business of costume design, I often say, is helping people become somebody else. Is the story supposed to be a discovery for the audience in terms of who this character is? Is the audience supposed to know all along and then be surprised — or think they know all along? In other words, is it a hidden character trait that you want to support, or is it just face value in sort of a flat way? It’s usually not that, by the way. The clothing is about getting into the brain of who this character is, but it’s also about getting inside the brain of the actor who is becoming this character and what they need psychologically.”

While casual outsiders tend to romanticize costume designers, imagining frazzled Mad Hatters with tape measures in tow, the business side is vital to Long’s work. Up by 5 a.m. to make sketches and answer emails, Long has mastered balancing the creative side of his job with the organizational skills and business savvy required of any high-level manager. “You don’t just design something,” Long laughs. “In fact, it’s almost a misnomer. It looks very glamorous on TV. Throwing chiffon in the air is one of the images that people have. I technically use pen and ink and watercolor and brush and oil — I use art supplies in the making of our work — but that is a minuscule part of making art. The rest is about organizing, managing, keeping the overview front-and-center at all times. We work on at least a dozen shows at one time, in various stages of completion. At the end of the day, I’m a contractor. It’s just like building a house. I draw the plans and then find the people to execute them. And then I have to watch them and check to ensure we’re on time and on budget.” But just because his work is over-romanticized, that’s not to say that Long doesn’t believe in the romance behind what he does and the people he works with. “We, maybe as much as anyone, understand wild swings of good and evil, tragedy and celebration,” he says. “We explore and celebrate the human condition in all of its various forms. History is still my relaxation. The more you study the creative works of people through the ages, the more you learn that people are all the same — and somehow surprisingly different.”


Read more about the other New York City innovators we profiled: